Return to Past events

It was great to be back at McLeans Island for this years Swap Meet after an absence of two years of the event not being on due to Covid. This years theme was Racing Lotus and the weekend was organise by AJ, George Cottle and Murray Walls. We had 8 cars each day, 5 of which were race cars, and a special thanks go the Mark and Tracey Barrett who had 4 of their race cars on display and trailered them out to the display and home again, making 2 trips each.

The weather was good all weekend and a number of club member joined us on the display for a chat, a drink, to help consume the BBQ food that was provided buy the club, and I think all managed to find something they didn't know they needed while walking around the sale sites. Once again AJ and Helene took their bus out for the weekend and provided security for the site.

As usual this was a great fun weekend which created good exposure for our Club, and as a bonus our club won second prize in the One Make Car Display category, with the prize money covering the clubs costs for the weekend.

We had a good turnout of about 30 people to the 'don't bring your Lotus' run today. The weather was excellent, although a little cold; about 3 degrees up on the tops, with smattering of fresh snow on the roadside in places.

We had one Lotus turn up, although it was recognized as not genuine, but a Landrover with yellow electrical tape spelling Lotus. We thought it was close enough, well done Andrew.

We went around the back dirt roads of Banks Peninsula, stopping often for the views and photos. Average speed today was about 30km/hr.

Thanks to the White Rabbit Cafe for providing the start grid, the Duvauchelle Hotel for the midday pit stop and Governors Bay pub for the debriefing area. 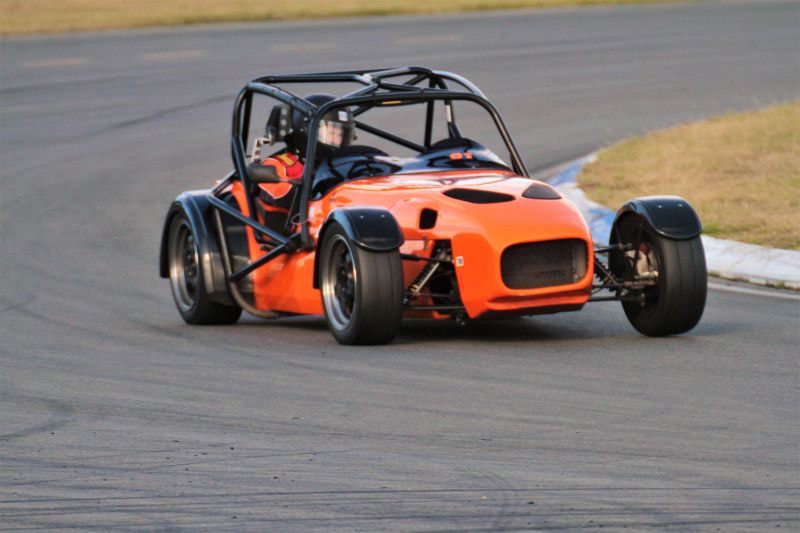 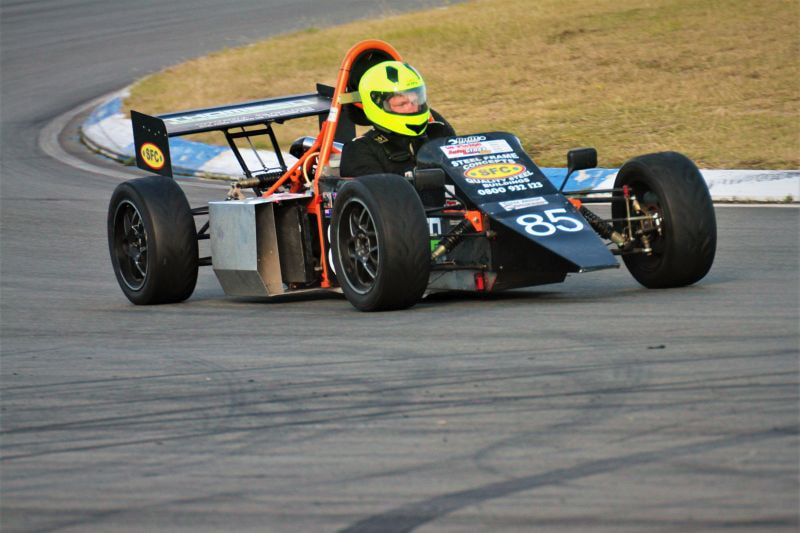 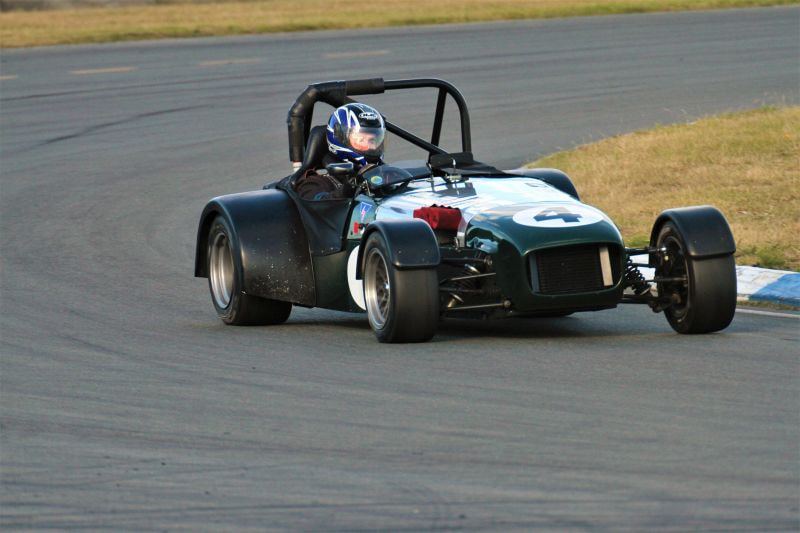 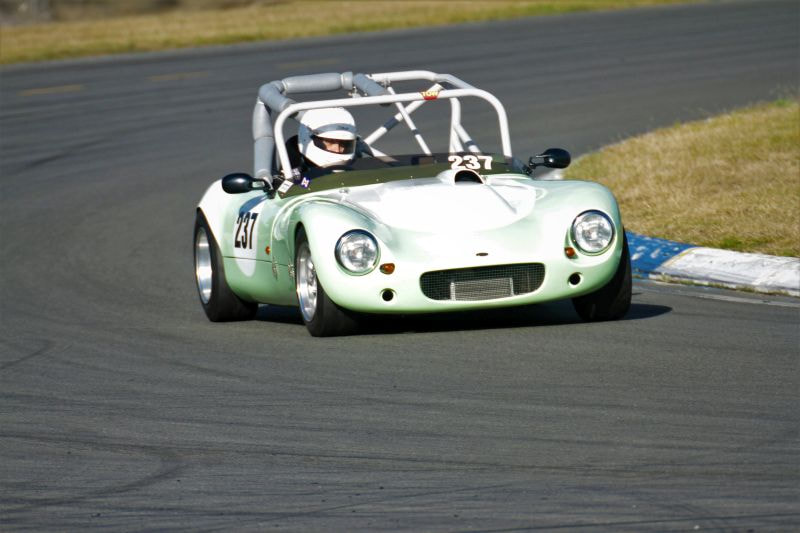 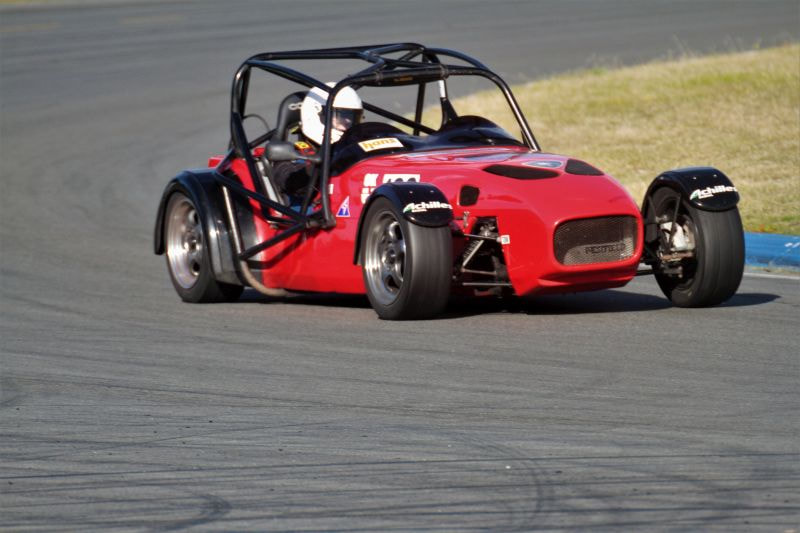 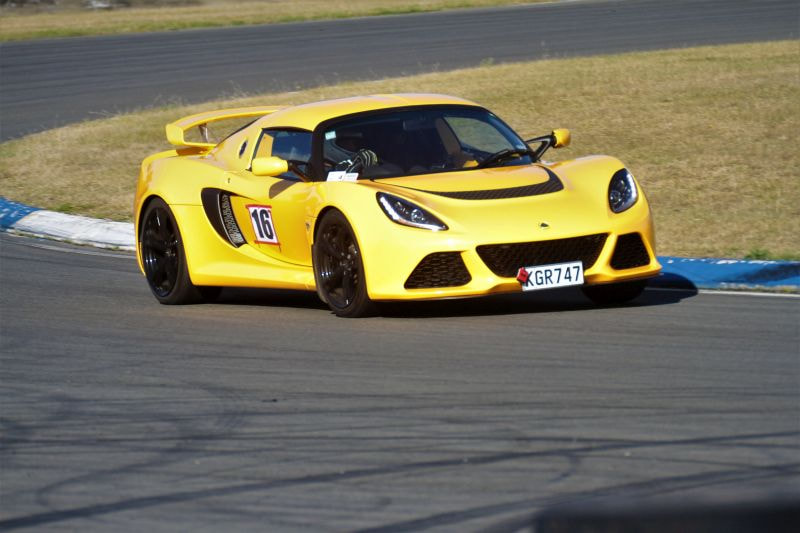 A pleasant evening for a drive over the Summit Road and back around Gebbie's Pass, to enjoy the shortening evenings before the end of daylight savings. 8 cars made the trip from Princess Margaret Hospital to Governor's Bay, where everyone enjoyed a catch-up with dinner and a drink. Thanks to Alan for organising. 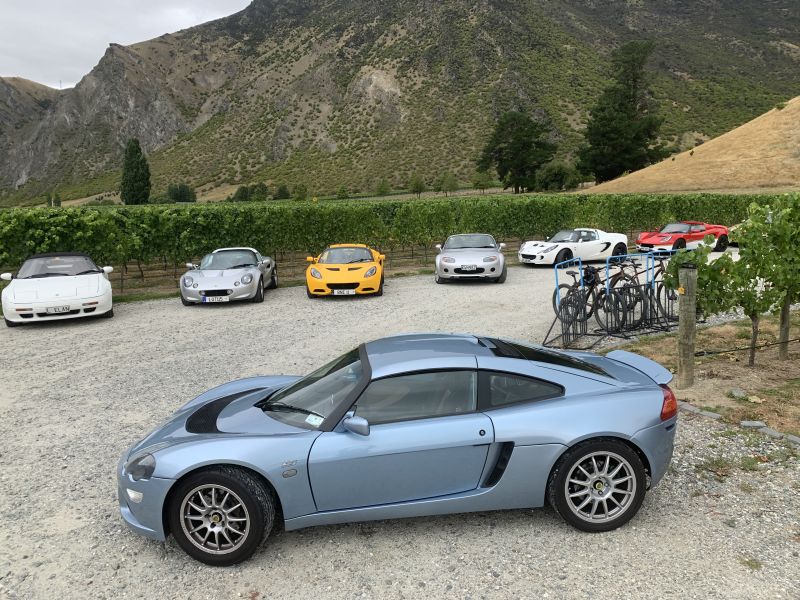 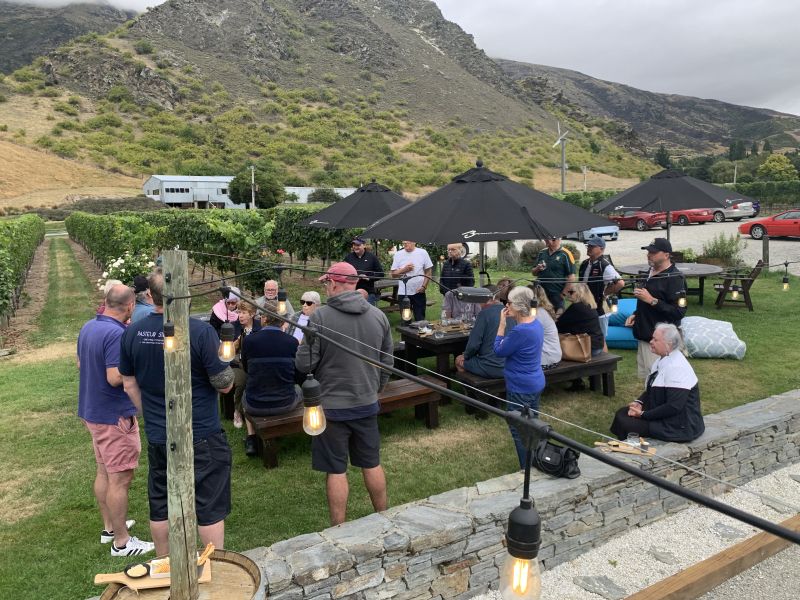 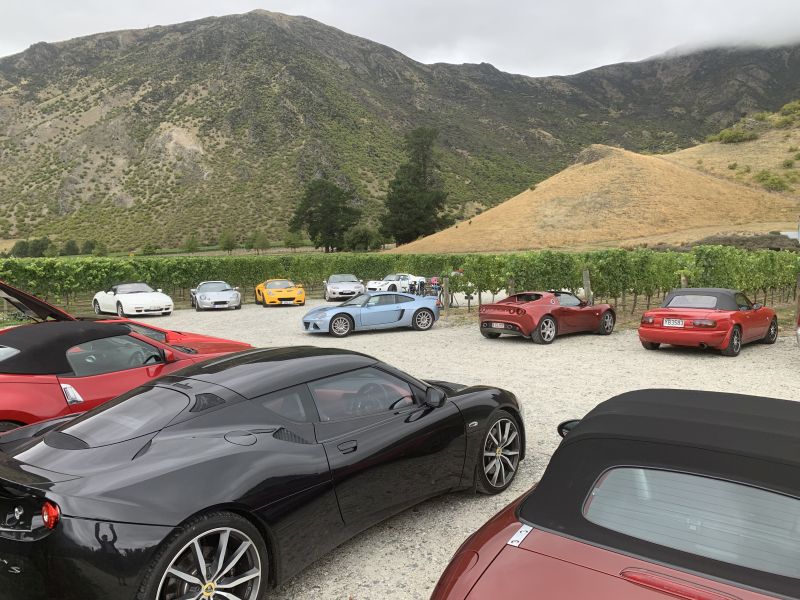 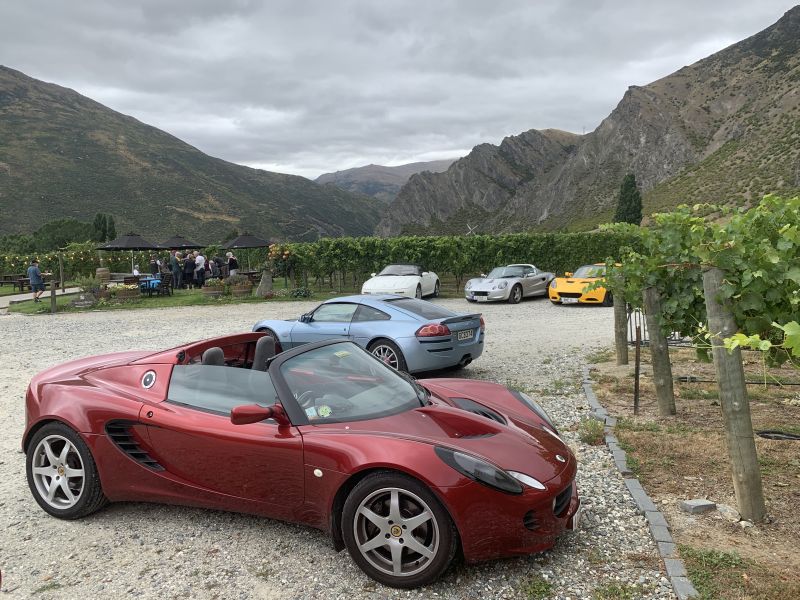 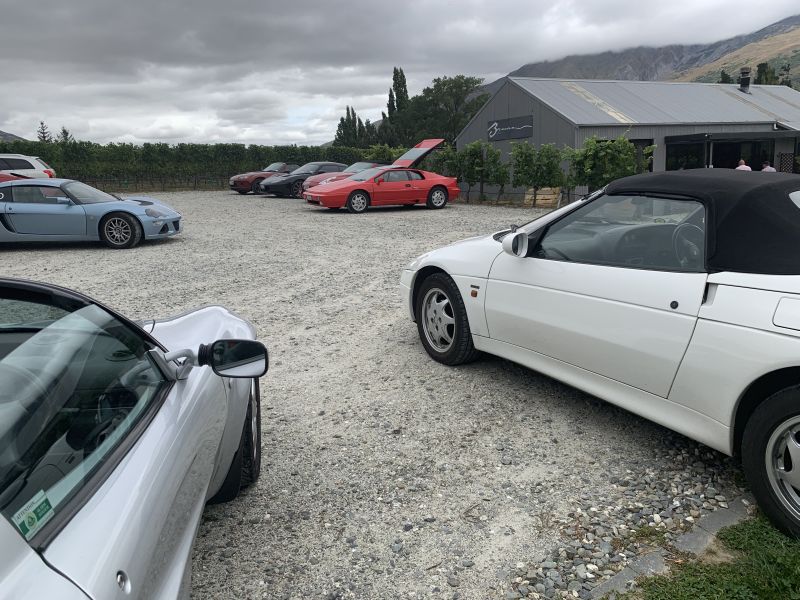 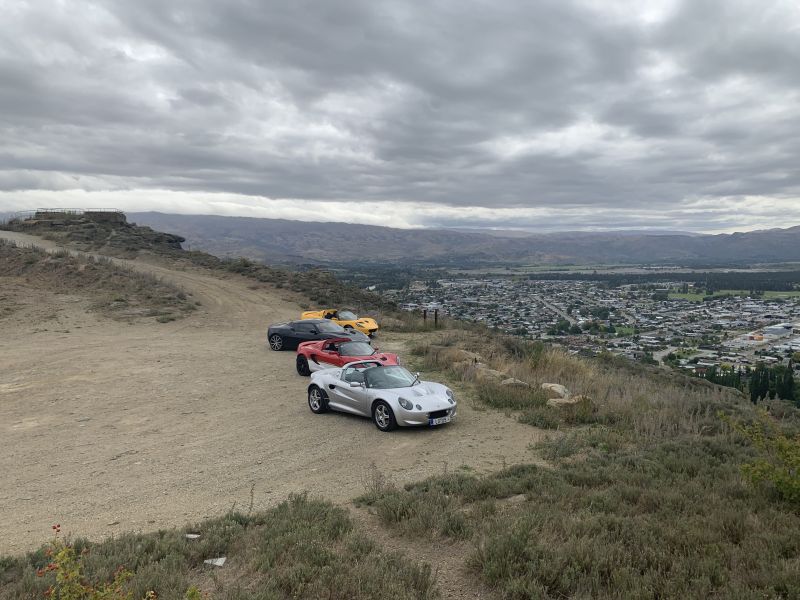